Thankfully having good emotional and mental health is now deemed as important if not more important than having good physical health. In my experience they are interwoven, if you are suffering with stress and anxiety you are likely to have physical symptoms such as panic disorder, addictions, eating disorders, IBS, smoking, drugs, OCD,sexual problems, alcoholism, unexplained pain, to name but a few. After helping thousands of clients overcome physical symptoms by improving their mental and emotional health I truly believe that this is the best way to help people not go from one symptom to another. How many people stop smoking only to start eating or drinking too much?

The reason for this is that the oldest part of the brain is always trying to keep us safe and doesn’t know the difference between real anxiety and anticipatory anxiety , so if you are worrying about a review with your boss , or what people might think of you when you give a presentation , or how you are going to cope on a flight because you have a fear of flying, your brain doesn’t recognise that these things haven’t actually happened and straight away reacts in a fight flight or freeze response as if it is happening right now. 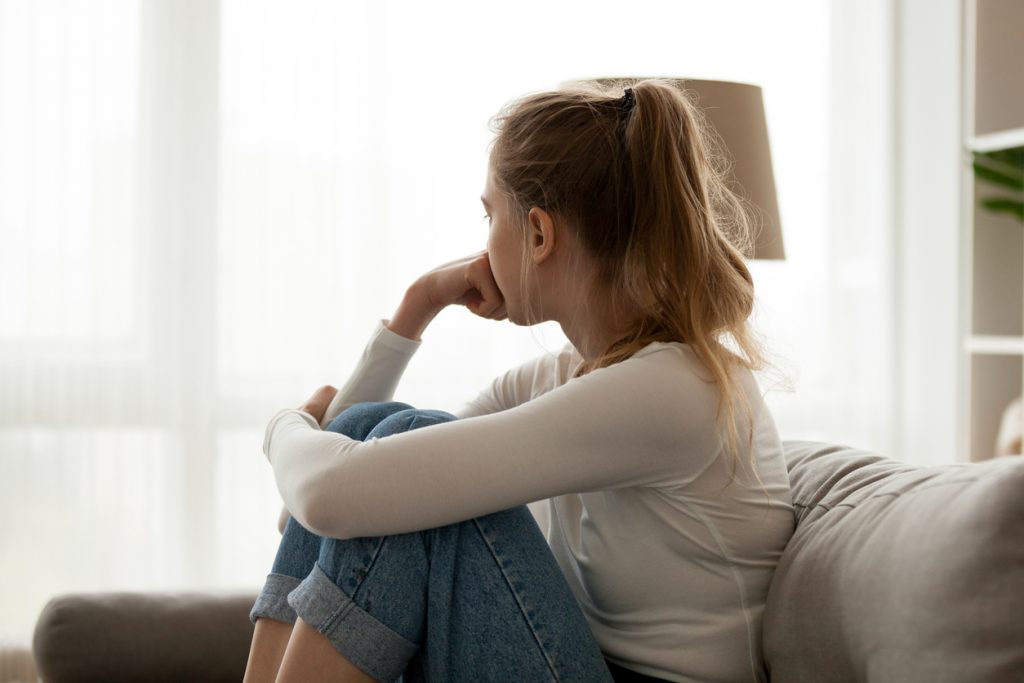 Most people suffer with the above at some point in their lives, sometimes without really acknowledging it because the feelings seem so normal to them, but when these feeling become overwhelming and you need to seek help often it is by treating the symptoms by medication to regulate chemical imbalances in the brain, which is often very helpful. I like to look beyond the biology and look at what is going on in the person’s life and environment that maybe causing these feelings. How connected are they and what support network do they have.

There is a great story about a tribe in Cambodia who recognised that one of their tribe became very sad and depressed after being seriously injured stepping on a land mine whilst working in the rice fields, initially he seemed to recover and went back to work but then he became very depressed and wouldn’t get out bed and cried all day. The rest of the tribe got together to see how they could help him and realised he was in a lot of pain from his injuries doing that job, they also knew that he was terrified he would step on another land mine so they decided to buy him a cow and teach him how to become a dairy farmer and within weeks his depression had lifted and he felt happy again. For him the antidepressant was his cow and new life that he felt he had some control over.

Unfortunately we no longer in tribes or communities where we care and look out for each other. Today our society is the loneliest and disconnected it’s ever been, just ask yourself how many confidantes do you have, really close friends you could go to for help or even to really celebrate your successes with.. If we are honest probably not many if any at all. Families don’t tend to live near each other and often seem busy with their own life so you don’t like to trouble them with your problems. We don’t even shop locally getting to know our community, instead we prepare to go to huge supermarkets and shop online. Even families who live together don’t tend to eat, relax and socialise together which can in turn make us feel lonely and unsupported. Loneliness doesn’t mean living on your own you can be surrounded by people but still feel lonely and like you don’t quite fit in. Loneliness often causes people to feel depressed and anxious also lonely people are much more likely to become dependent on alcohol, drugs and sugar, they also take offense and think that people are out to hurt them in some way making them withdraw and be hard to be around, which in turn makes them even more disconnected and lonely. The opposite of loneliness is having a connection with other person or community that means something to you both. The good news is that by dealing with the cause rather than the symptoms you can soon feel so much better,

Self Esteem and Social Anxiety

Most people suffer at some point in their life from low self-esteem. Sometimes something happens like being made redundant, going bankrupt, failing an exam, getting divorced etc., but often it’s just something you have always felt, usually because you have very high expectations and tend to be very hard on yourself. You compare yourself to others and find it hard to accept compliments. You are probably a perfectionist in certain areas of your life if not every area, but may not realise you are because you never feel good enough and always think that you could have done better. Low self-esteem really does go hand in hand with social anxiety which is basically a fear of what other people think of you, being rejected, failing, in fact being judged in any way. Again often you don’t realise that you suffer with social anxiety because you never do anything to make you feel uncomftable feelings. This really does hold you back from reaching your full potential.

When you are anxious even just mildly your body goes into a freeze fight or flight stress response and is on the lookout for danger, you may find that you become hyper vigilant and can’t relax or concentrate, you may feel completely de motivated to do anything (the freeze response). Your nervous system then becomes deregulated and your brain looks for ways to keep you safe, so if you are drinking a bottle a wine, getting stoned, eating a big meal or loads of sweets and chocolate, then your brain thinks you must be safe and there is no need to worry as you wouldn’t be eating, drinking and relaxing if you were being chased by an invisible lion. The fact that there is no lion you are just worrying about a big bill doesn’t even register with your brain.

I can help you to regulate your nervous system so that you don’t need other substances or behaviour to do it for you. 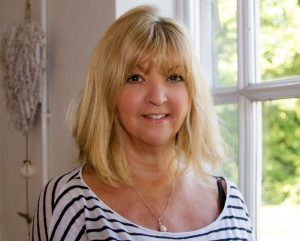 If we are going to be working together then it’s nice for you to know a bit about me. My name is Vikki and I am really passionate at helping people to overcome their problems. I am married to Jack and have one daughter and two grandchildren. I live in a small village just outside Shrewsbury and have two dogs. I have also been in the fitness industry since the 1980’s and now own a fitness and wellness studio where I run my clinic from. I love socialising with friends, cooking and the countryside.

I have worked as a full time therapist since 2003 starting off as a hypnotherapist which I found fascinating after I quit smoking using hypnosis, I then trained as a hypnoanalyst and worked as a Thrive consultant for eight years I am always doing new training to keep up to date and have now written my own programme called Mindspace which I use stand alone or with hypnosis and cognitive integration. I have also just ordered a dry flotation tank which helps regulate the nervous system and can be combined with hypnotherapy. I always offer a free initial consultation so that we can meet in person or via video call and we can discuss your problems in more detail and I can tailor make a programme to suit your individual needs.

How to overcome Covid 19 Anxiety

Join Today How to overcome Covid 19 Anxiety This Pandemic has caused many people to feel stressed, anxious, out of control and worried about their

Come along to the Studio or chat on Zoom with our resident expert and Founder, Vikki Heath.